Zeisler Morgan has recognized that quality of personnel is of critical importance toward ultimately delivering results. Zeisler Morgan has assembled a highly qualified staff of personnel dedicated to property management . Under the direction of Shannon P. Blackwell, the ZM Management team consists of the following personnel, all located at its Cleveland, Ohio headquarters: 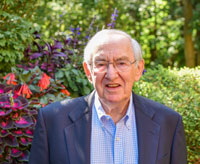 Mr. Blackwell has been President and Chief Operating Officer since 2004. Mr. Blackwell joined Zeisler Morgan in 2000 as Vice President of Finance where he was responsible for overall financial operations. Mr. Blackwell spent nine years prior to Zeisler Morgan as a senior manager with the international management consulting firm of Andersen Consulting (now Accenture). At Andersen, Mr. Blackwell specialized in e-commerce and other general management consulting within the banking and capital markets industries. Mr. Blackwell’s education includes a BBA (Finance) from The University of Wisconsin and MBA from The Weatherhead School of Management - Case Western Reserve University. 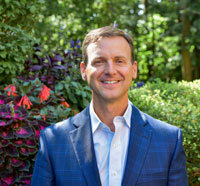 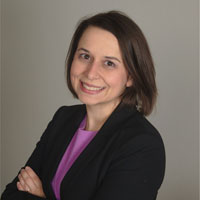 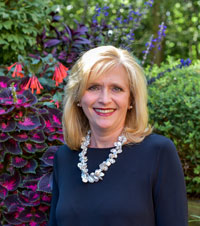 Thomas Dowling joined Zeisler Morgan as Director of Construction and Operations in 2018. Thomas has extensive experience in both commercial development and construction by having the opportunity to work on large scale mixed-use real estate developments throughout the country; most notably in Atlanta, Southern California, Denver and the New York metropolitan area. Prior to joining Zeisler Morgan, he was a Sr. Project Manager at CBRE, where he managed multiple redevelopment projects. Thomas received his Bachelor of Architecture degree from Kent State University in 1999. 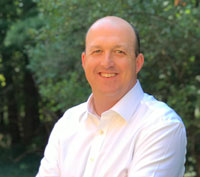 Susan Sommers is responsible for all financial management operations which include property accounting, property receivables and payables, cash management, and financial reporting. Susan joined Zeisler Morgan in September 2009 after working 11 years as a property accountant in the residential real estate industry. Susan is a graduate of Baldwin-Wallace College with a BBA (Management).

As a Property Manager, Stacy Perkins is an interdepartmental liaison responsible for expediting lease deals from negotiations through tenant openings as well as ensuring a high standard of physical and financial property operation. Stacy joined Zeisler Morgan in 2006 and is a graduate of Cleveland State University. 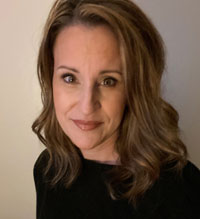